Order in our Bookstore 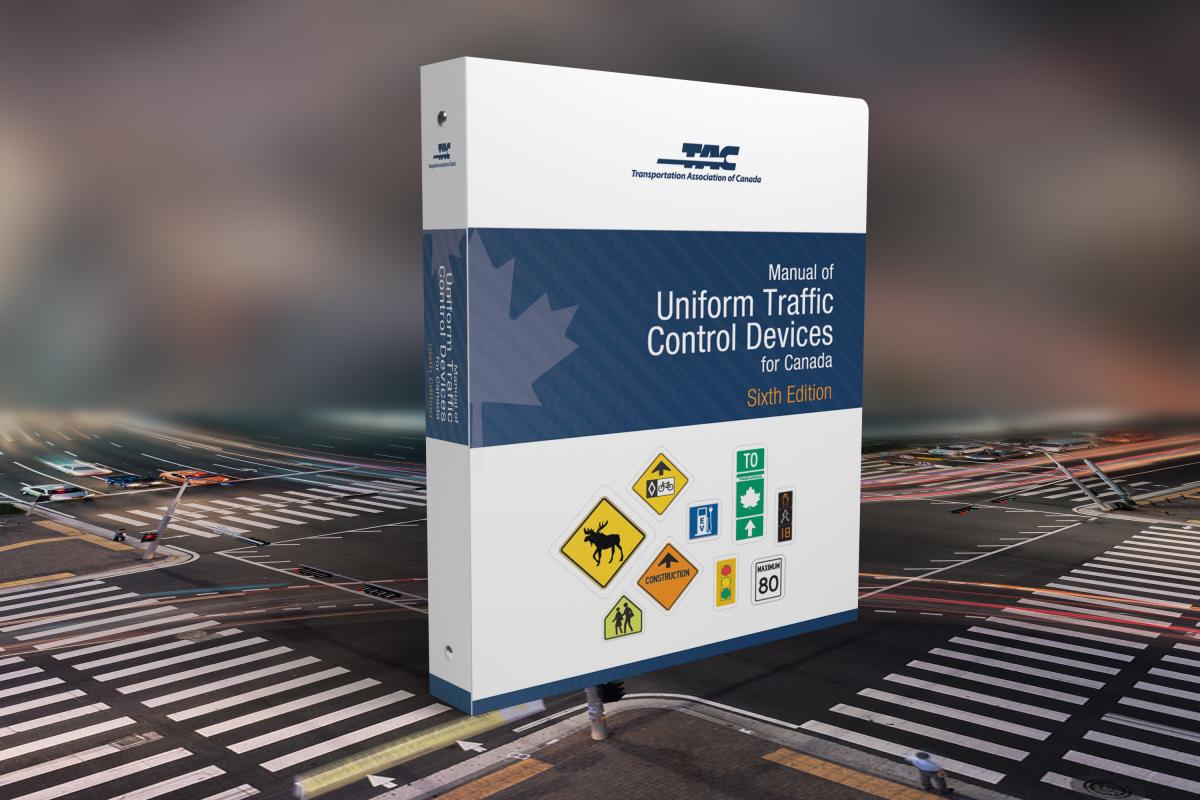 The Manual of Uniform Traffic Control Devices for Canada, Sixth Edition (MUTCDC) guides the use of road signs, traffic signals, pavement markings and other devices that inform travellers about road regulations, hazards and temporary conditions. It helps Canada’s federal, provincial, territorial and municipal governments to apply traffic control devices in a consistent and harmonized manner, which is an important factor in road safety.

TAC published several articles in conjunction with the release of the Sixth Edition MUTCDC to share information on the document and the development process, as well as other information to help users.

TAC offers a separate Sign Pattern Manual to support the accurate and consistent production of road signs in the MUTCDC. It is being updated to complement the Sixth Edition, and will be available for purchase in early 2022.

A webinar providing an overview of the Sixth Edition MUTCDC’s new and amended content was delivered free for practitioners.

Development of the Sixth Edition of the MUTCDC was managed by TAC and funded by 27 partner organizations whose volunteer representatives formed the project steering committee that supervised the consulting team led by CIMA+.