Increase your organization’s access to transportation information, events and a network of like-minded professionals

See How You Benefit

This award is the Transportation Association of Canada's (TAC’s) highest honour. It recognizes leaders who have had a tangible and enduring impact on the association’s progress toward its vision and mission, and thereby on Canada’s transportation sector. Recipients have contributed actively to TAC councils and committees for at least 15 years, among their 25 years or more of industry experience. 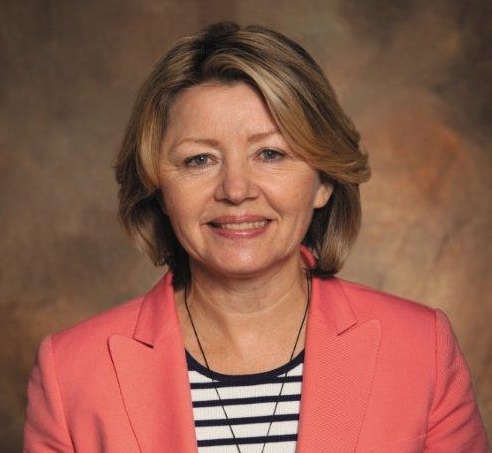 Jadwiga manages the City of Calgary’s Bridges and Structures Division. She began her career as a consultant in Edmonton, where over 15 years she designed and supervised the construction of many bridges and LRT stations. Jadwiga joined the City of Calgary in 1997, and has received numerous awards for her innovative, durable and aesthetically-appealing bridges and structures. During her 15 years on TAC’s Structures Standing Committee, Jadwiga co-chaired the Project Steering Committee for the Sustainability Considerations for Bridges Guide, initiated and led the Project Steering Committee for the Guide to Bridge Traffic and Combination Barriers, and was a member of the Project Steering Committee for Design, Construction, Maintenance and Inspection for Mechanically Stabilized Earth Walls. She has been actively involved in engineering education and mentoring programs, and the American Concrete Institute. She was named a Fellow of the Canadian Society for Civil Engineering in recognition of her achievements and leadership. 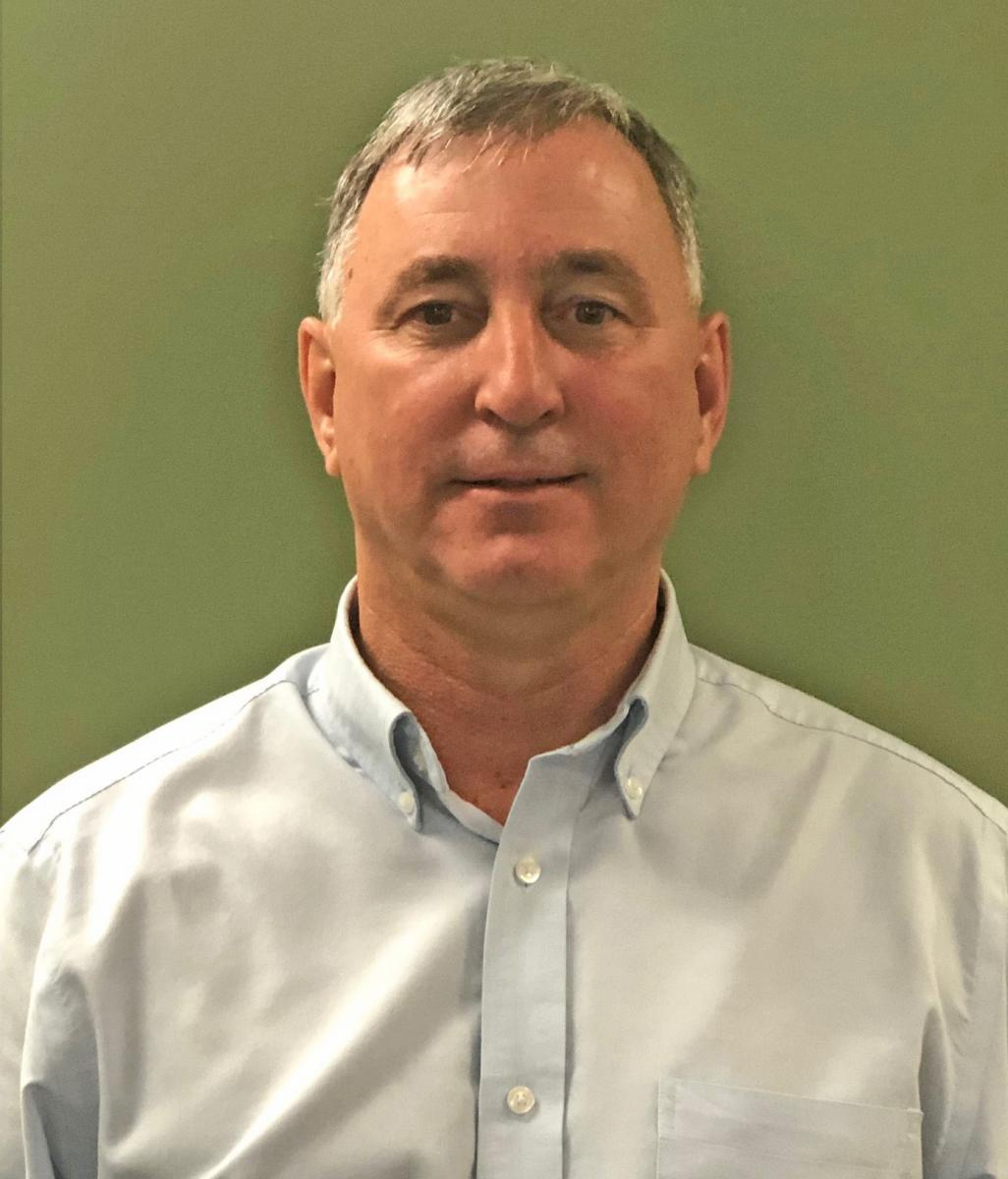 Brad has 34 years of industry experience, and worked in consulting and for the Province of Manitoba before joining the City of Winnipeg’s Public Works Department in 1999. He is now the city’s Manager of Engineering. For 20 years, he has managed or provided critical decision-making on all bridge projects undertaken by the City, and played major roles in all of the city’s transportation P3 projects. Brad has been involved with TAC for 19 years as a member of the Chief Engineers’ Council and the Structures Standing Committee where he served in executive roles. He was a member of committees that produced TAC publications including the Guide to Bridge Management, the Guide for Bridge Repair and Rehabilitation, the guide to Bridge Traffic and Combination Barriers, the guide to Structural Concrete Deck Protection Systems, the guide to Sustainability Considerations for Bridges, and the guide to Mechanically Stabilized Earth Walls. 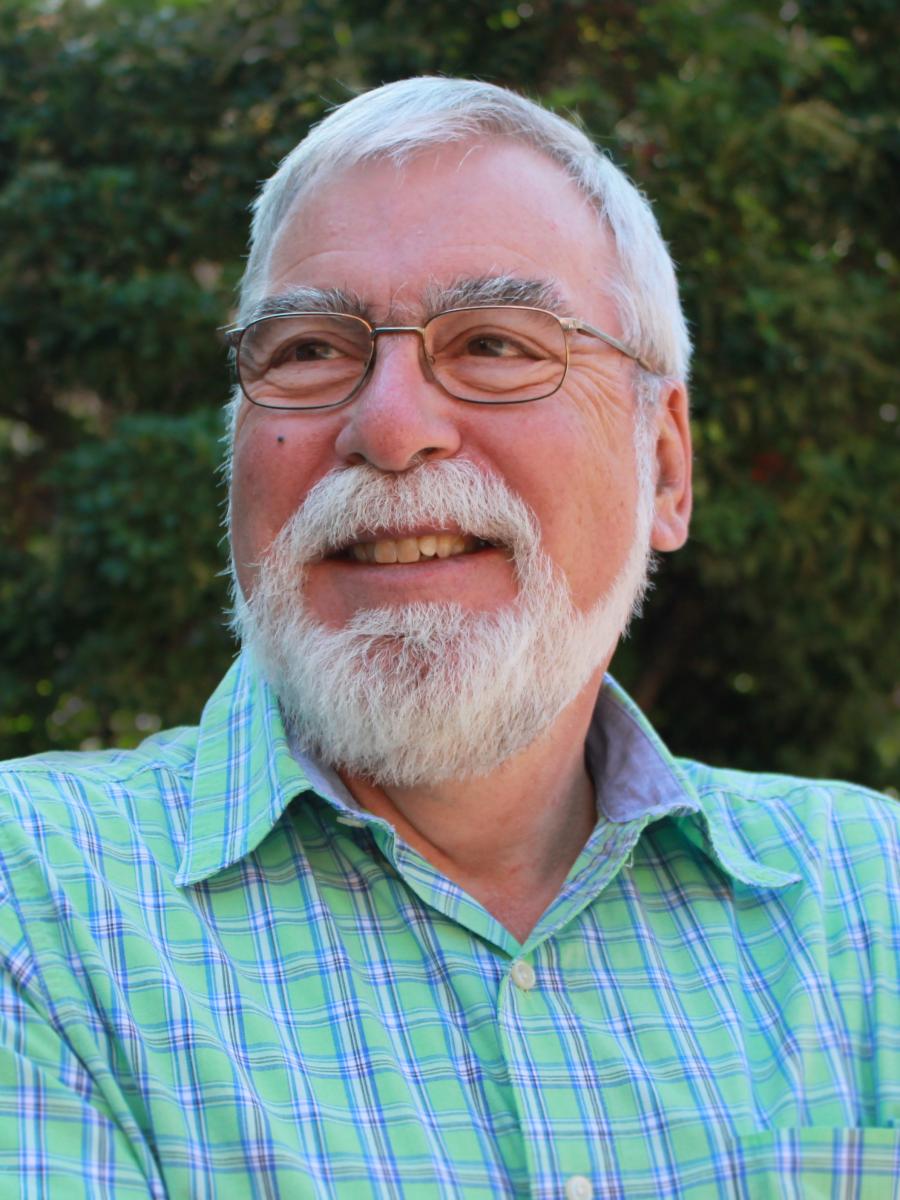 Dirk has dedicated 45 years to engineering excellence, collaboration and relationship building, and in 2018 completed his term as Chair of TAC’s Chief Engineers’ Council. For more than a decade, Dirk has been an active champion of climate change and adaptation initiatives, and he leaves a legacy of more resilient highway infrastructure in BC and across Canada. He helped develop the PIEVC climate risk evaluation tool, chaired the PIEVC Roads and Associated Structures Expert Working Group, and led several projects to support climate resiliency in transportation engineering. Dirk spent part of his career in northwest BC, where he forged close relationships with Indigenous communities and was recognized by the Nisga’a Nation for his role in the ratification of a major treaty in 1998. He has also contributed to excellence in the transportation sector by helping others practice with the professional integrity he has demonstrated. He led the Engineer in Training program at the BC Ministry of Transportation and Infrastructure, and has offered leadership, collaboration, and passion in mentoring dozens of junior engineers throughout his career. 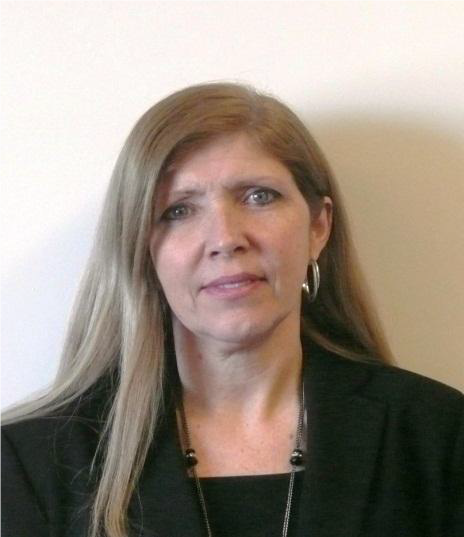 Wanda has served the public, private and academic sectors in many areas including transportation and health. She played major roles in business development and growth strategy with both AECOM and Hatch Mott MacDonald, advanced an automotive research strategy for the University of Waterloo, and managed major initiatives for the Region of Waterloo including development of a Health Sciences Campus and an award-winning growth management strategy. Wanda has been an active volunteer in TAC, including a term on the Board of Directors where she was a strong contributor to the Association’s 2017 strategic plan and a passionate supporter of emerging issues and young professionals. She served as the Urban Transportation Council’s first female Chair, as well as on the Sustainable Transportation, Transportation Planning and Research, and Transportation Finance Standing Committees. Outside TAC, her decades of volunteer service at the local, provincial and national levels have benefited organizations including the International Women’s Forum, Ontario Place, Canadian Cancer Society, and Cambridge Memorial Hospital. 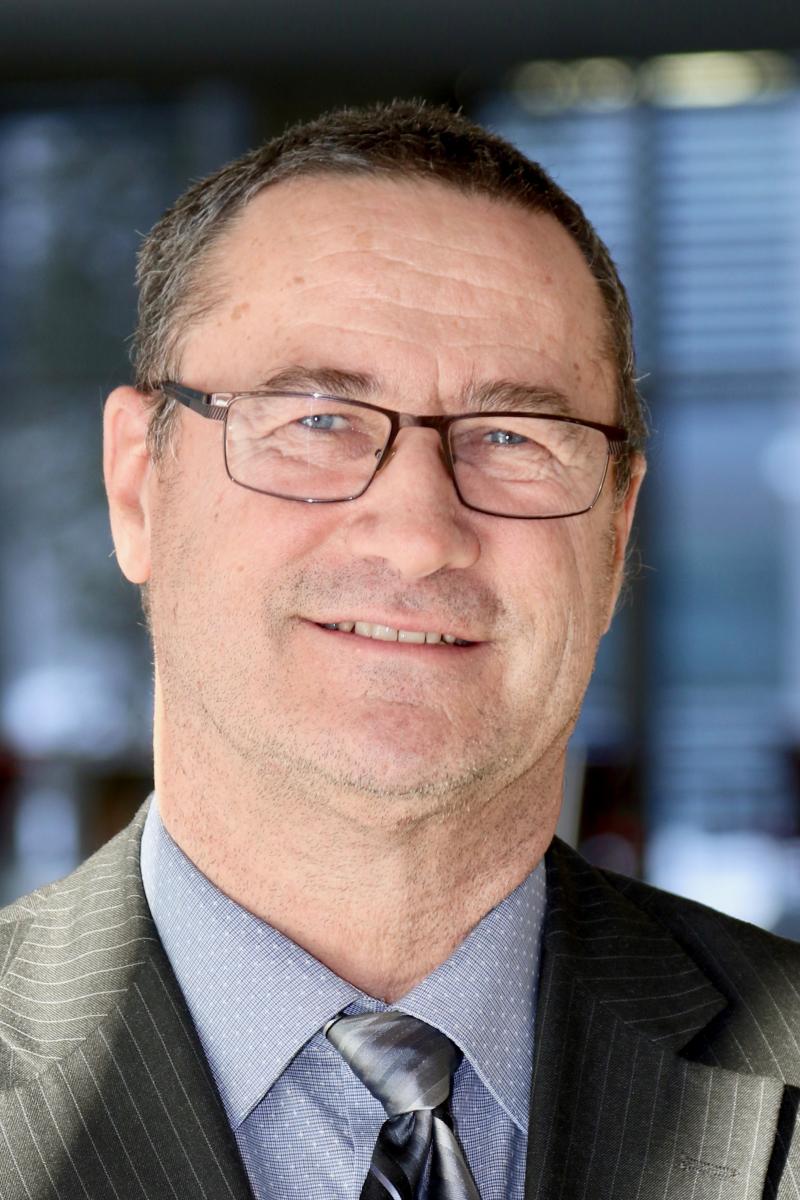 Over his 30-year career, Guy has focused on advancing transportation knowledge. From his early work as a roadway and pavement performance specialist, he advanced to lead a research team in the MTQ’s Pavements Laboratory as an authority in pavements and asset management. He has led joint initiatives with many industry partners, road authorities and professional associations, and has played a pivotal role in many committees and conferences. Guy has been involved with TAC since 1995, serving on almost a dozen committees and chairing both the Pavements Standing Committee and the Mechanistic and Empirical Pavement Design Guide (MEPDG) Project Steering Committee. He was also a member of the Pavement Asset Design and Management Guide Project Steering Committee, and was responsible for verifying the French translation of the Guide. He has played key roles on the Asset Management Expert Panel and the Project Steering Committee for the Transportation Asset Management Best Practices Guide, which has helped TAC member organizations develop positions and chart progress toward state-of-the-art asset management practices.

For the full list of 2019 award winners, browse our awards booklet.